Although humans often act as if we have a unique and controlling position in the natural world, the health of our societies is intertwined with natural systems. Bit by bit, climate change and worsening climate extremes are chipping away at the resilience of physical, ecological, socioeconomic and sociocultural systems, putting people and livelihoods at risk. The worst impacts are felt in places with pre-existing, systemic vulnerability linked to poverty, forced migration, inequality and state fragility.

According to global assessments of vulnerability that combine socioeconomic factors alongside climate hazard risk, an estimated 1.6 billion people live in regions that are in the highest categories of vulnerability, where populations are predicted to double by 2050. Vulnerability assessments can take many forms: here we combine indicators for sensitivity (such as poverty, health and food security indicators), adaptive capacity (such as gender parity, state fragility and biodiversity protection) and degree of exposure of different regions to multiple climate hazards, and we see vulnerable regions emerging globally (Figure 2). Regional hotspots are clustered in Central America, Asia, the Middle East and several regions of Africa: the Sahel, Central and East Africa. In the most vulnerable countries, mortality from floods, drought and storms is 15 times higher than in the least-vulnerable countries.

Each hotspot has its unique economic, ecological and political conditions. Parts of Central Africa and the Middle East, for example, have been associated with high levels of state fragility. Meanwhile, displacement, coupled to low livelihood security, contributes to vulnerability in countries in Central Africa, East Africa and West Africa, and Southwest Asia. Gender inequality exacerbates vulnerability to significant climate-driven natural hazards, since women are already exposed to disproportionate risks to health and income through structural disadvantage.

Going forward, as climate threats intensify, so will threats to human systems – particularly in the identified vulnerable regions (Figure 2). More variable patterns of tropical monsoon systems in South America, India and Southeast Asia, along with the slowdown of the Atlantic Meridional Overturning Circulation (AMOC), could lead to weather extremes that further expose human vulnerability in densely populated coastal areas.

The close connection between socioeconomic drivers of vulnerability and human livelihoods is determined by access to resources and basic needs, such as food and water supplies. Habitat degradation is putting many ecosystems at high risk of structural and dynamic change, reducing their climate mitigation capability. It also decreases the ecosystem services and resources those habitats can provide, threatening the adaptive capacity of marginalised groups.

A widespread climate-induced biodiversity loss is expected in Central and South America, including the Andes, one of the most biodiverse regions in the world. This is driven by the combined pressures of human activities, ongoing warming and more erratic temperature and precipitation patterns. Many hotspots of biodiversity across tropical regions are expected to decline further.

Tropical rainforests in South America have experienced a large-scale loss of resilience since the early 2000s and could already be close to a critical threshold of dieback or potential shift towards a degraded state. Driven by climate change, forest degradation, increasing fire frequency and deforestation, ecosystem productivity in tropical rainforests has declined, and part of the Amazon region has become a net carbon source. Localised fire feedback and changing precipitation patterns amplify drought intensity and forest and carbon loss, decreasing resource availability for the livelihoods of local communities. With less forest, there is less water flowing back to the atmosphere, weakening moisture recycling and making different types of droughts more likely.

Elsewhere, glacier retreat in the Himalayas threatens water supply, particularly under drought conditions. The Himalayas provide water for 1.3 billion people in the vicinity of 10 major river basins in Asia. Lack of water resources increases agricultural vulnerability to the changing climate, affecting the food security and health of large populations. Similar effects are observed in mountainous regions in Africa and South America, where agricultural production is highly sensitive to climate change, even in a 1.5°C world.

At a global level, it is suggested that parties at COP27:

At a national and local level, policymakers must: 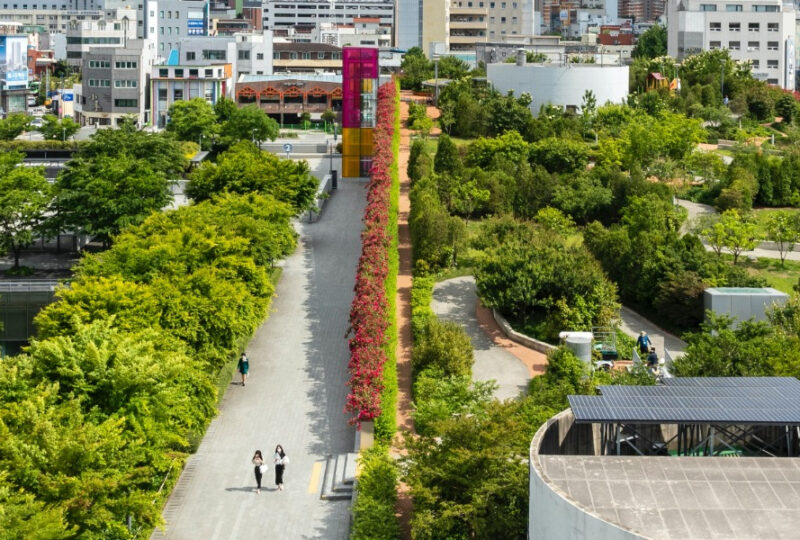 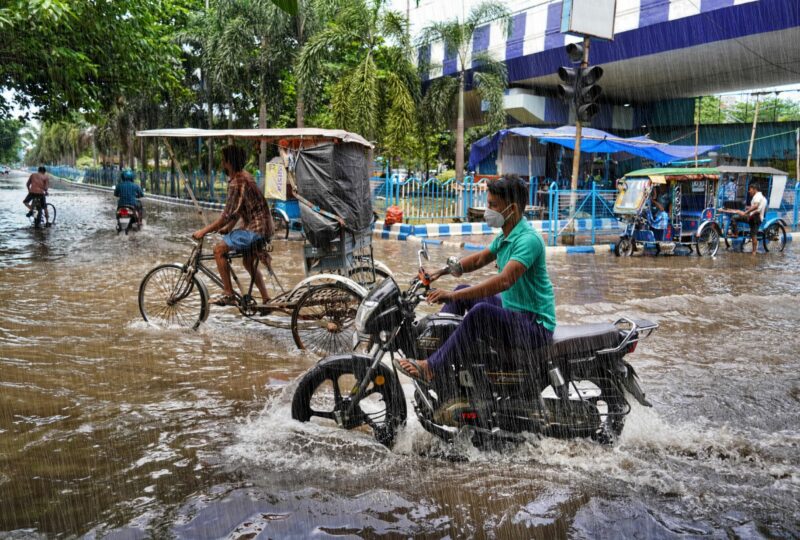 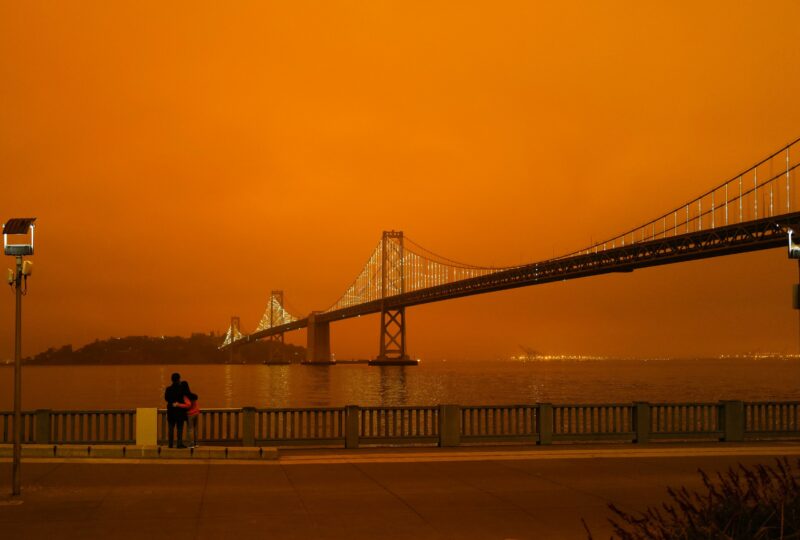 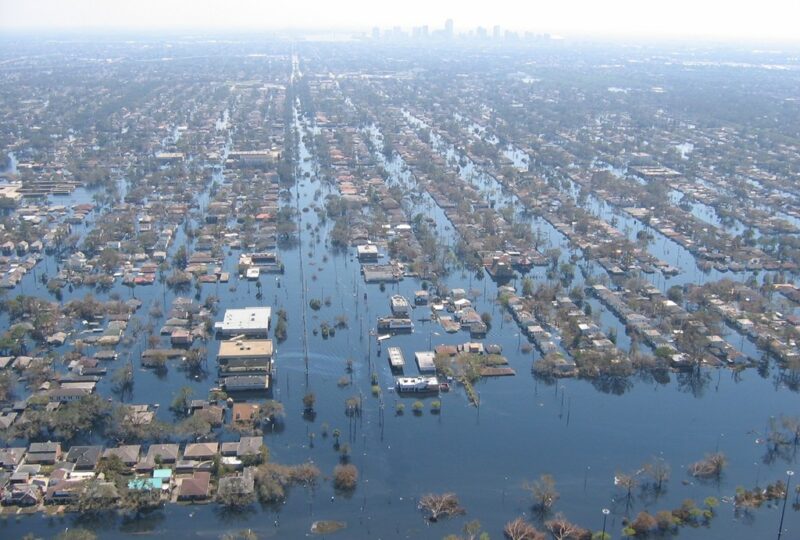 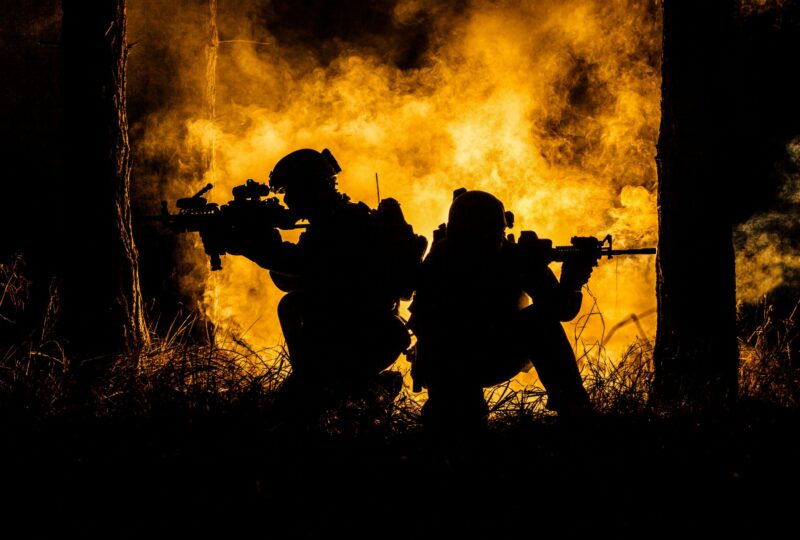 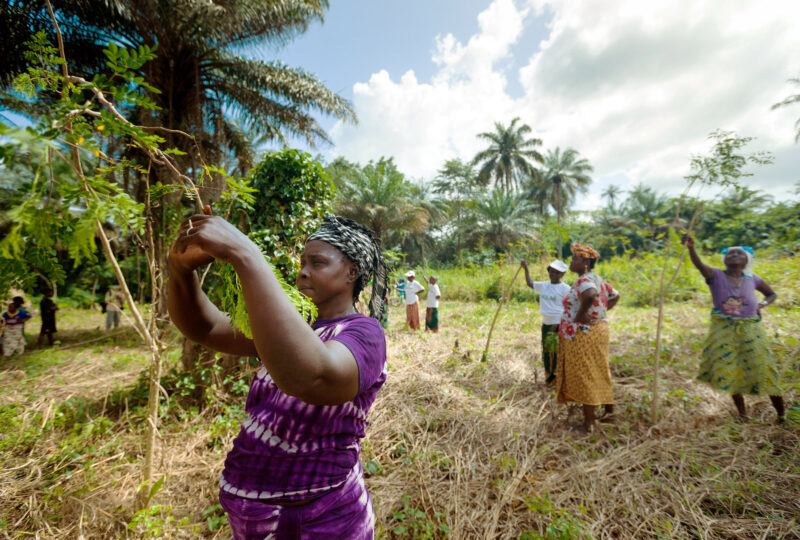 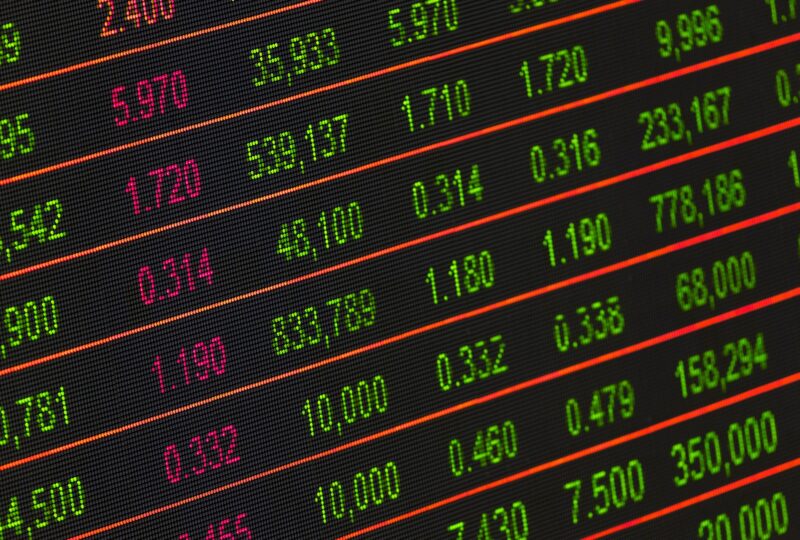 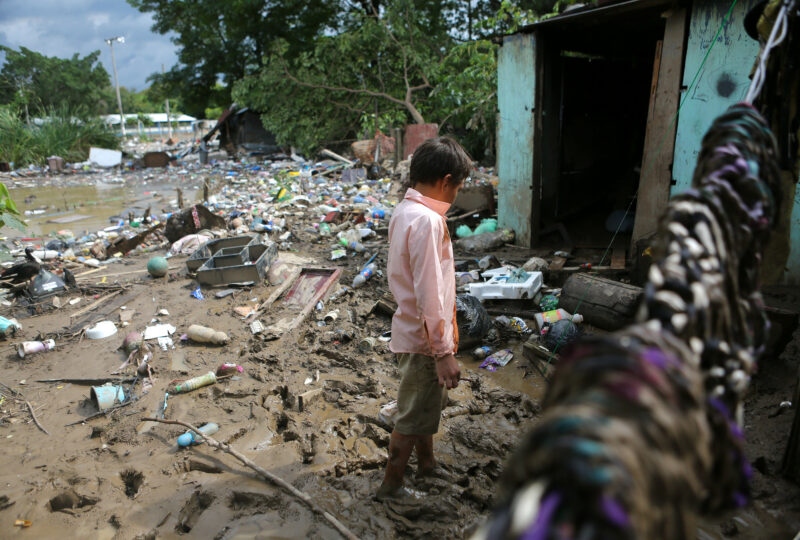 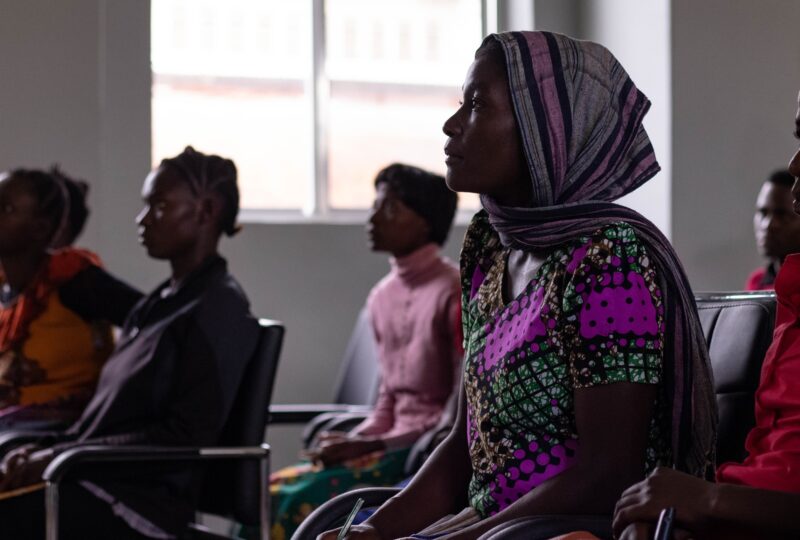 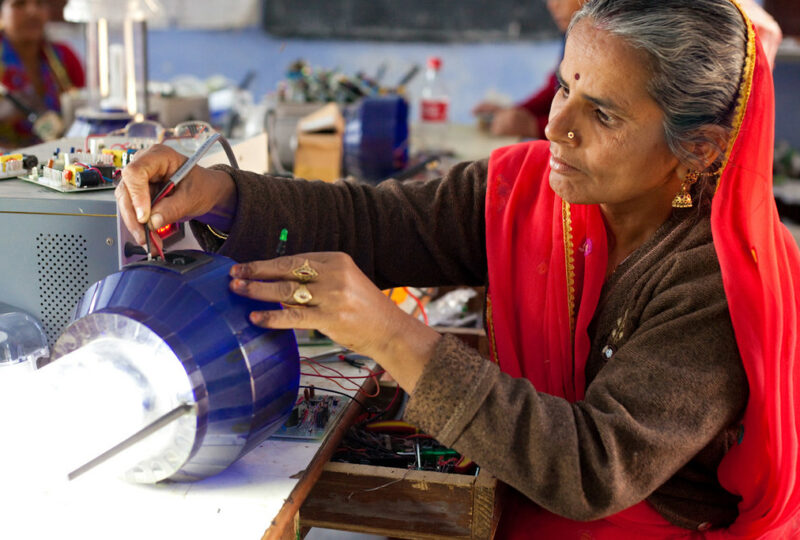